A Brief History of the SECC Leather Contest

In 2008, then President of the SECC Jerry Ramsey, began developing a contest intended to promote camaraderie and a sense of friendly competition among Member Clubs and Business Partners within the Southeast Conference of Clubs.  This contest came to fruition at the anuual Spring Meeting of the SECC in 2009.  The Spring Meeting and contest are traditionally held on President's Day weekend in February.  Jeff Jarnigan was the winner of the very first Mr. SECC Leather contest.

Since then, the contest has grown in scope and diversity, and been held in different locations.  In 2013, Adam Damewood and Chris Hartness held the Mr. SECC Leather title jointly, with the theme "Two hearts, One mind".  In 2014, in response to the changing demographics of the Conference and to better represent the women in our member clubs, the SECC Board added a Ms. SECC Leather title.  And in 2015, the SECC Bootblack title was added to the contest.  The SECC is proud to encourage and support the diversity of our Member Clubs through our contest. 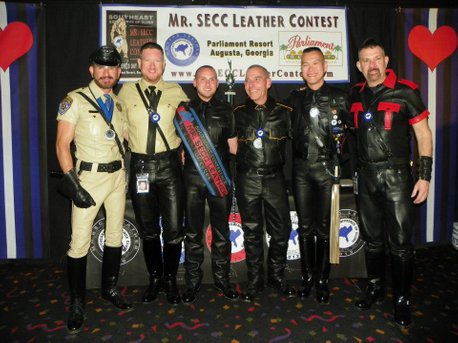 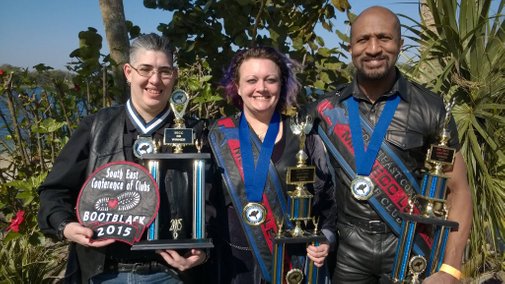 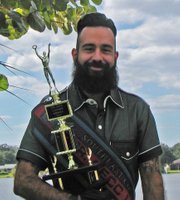 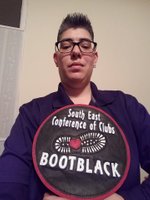 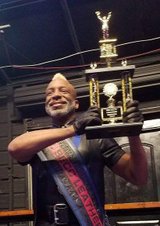 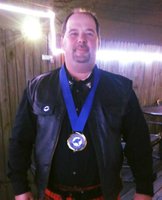 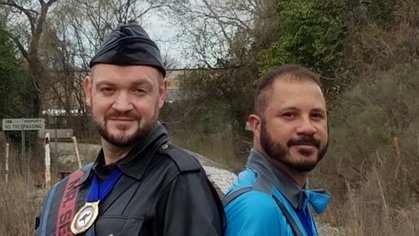 All club, business, and non-profit servicemarks, trademarks and logos are used with permission.